Today Apple has released a new version of its well known mobile OS to developers. Many code-ninjas have been looking every corner of the system to find out any hidden feature, as usually.

They have found clues about a new Apple TV, a new iPhone, a new version of the current iPad and a new iPad model 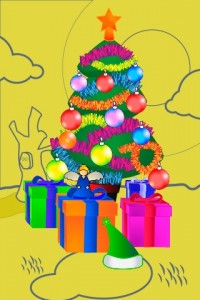 Xmas is very near!! And the new creation of TimeMachineApps too!!! We have been working hard and a new application that allows to create xmas cards for iPhone and Android will be available soon. To do that, you can:

Very soon you can share ‘the Christmas spirit’ with your friends. Follow the blog for news about this new application! 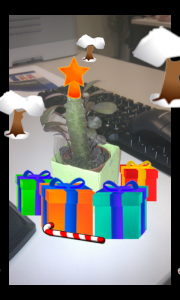