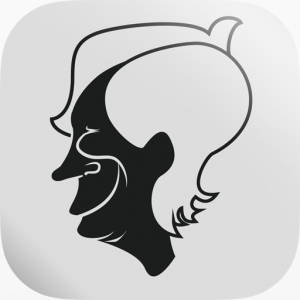 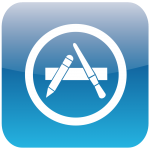 Ramos’ eagerness has no end. Now he is decided to record his performances on Game Center. 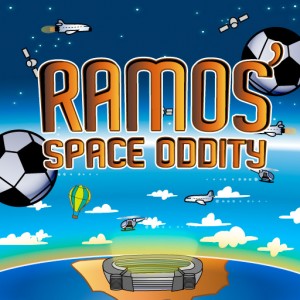 Ramos is tireless, he was throwing penalties to the stratosphere on Android since a few days and now he is ready to do the same on iPhone.

You must stop him before he destroys every single flying gadget with the solely help of your finger. Get it now! 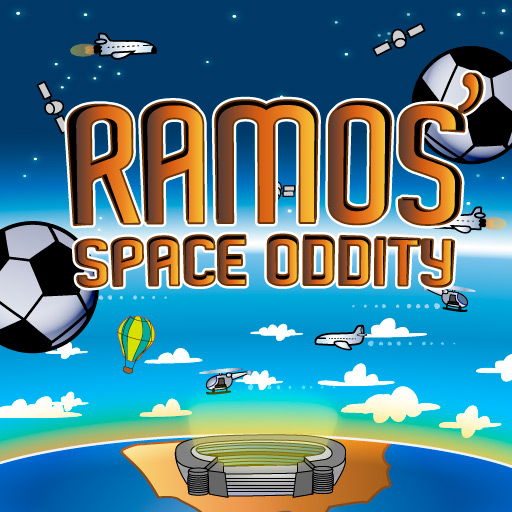 No!! It’s Ramos’ daily penalty kick workout.
Of course, planes, helicopters and even satellites are in serious danger. Your mission will be to protect them from this brand new threat.
Use your finger to put off Ramos’ shoots and prevent chaos
in the Earth’s skies. ¿Are you ready to accept this amazing challenge? 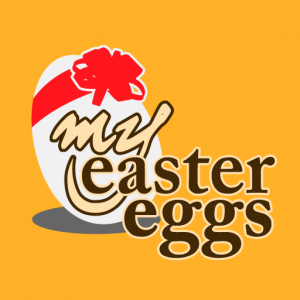 As every spring, easter is here and the Time Machine Apps team would suggest you a brand new app for your iPhones. With “My Easter Eggs” you can create, decorate and share with  your family and friends by usings these simple steps:

We are looking forward to receive your amazings creations.

You can find the app on the  AppStore as usually.

We would like to share some of the xmas cards we’ve created recently using Xmas Days. This is our latest creation and it’s available in AppStore andAndroid Market since a couple of weeks.

We hope you enjoy them

We are proud to announce you Xmas Days is now available in AppStores all over the world. A Android version of Xmas Days is also available on the Android Market since a few days.

¿What are you waiting for give a breath of Xmas to your photos?

Time Machines Apps wants to celebrate this christmas with all of you releasing a new mobile app, Xmas Days.

With Xmas Days you can enjoy and give your personal style to Xmas, making any kind of xmas pictures ready to be sent or to be shown to all your friends and family.

Unleash your imagination; decorate idyllic landscapes or funny personal photos by adding any of our cute items bundled in the app

This Xmas the artist is you and your creations are your best wishes to all your friends.

Now available on the Android Markt, (coming soon on the appStore) 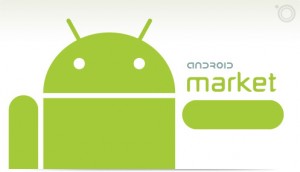 The Time Machine Apps Team wish you a merry christmas!!!!!

Today Apple has released a new version of its well known mobile OS to developers. Many code-ninjas have been looking every corner of the system to find out any hidden feature, as usually.

They have found clues about a new Apple TV, a new iPhone, a new version of the current iPad and a new iPad model